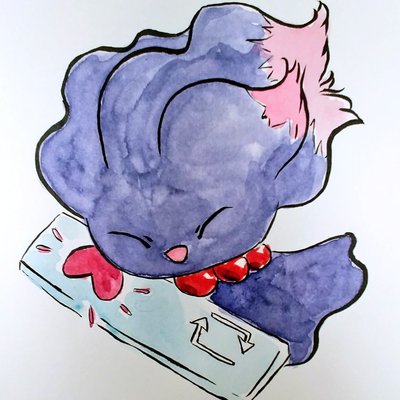 @tindall i strongly suspect that there's not anything that's more than a prototype at this point. the Xi editor had a decent thing going on windows, iirc - that became Druid, but Xi itself spun down and i don't know what became of Druid. i don't really know of anything that's not a game engine or a binding to a C library :/

Fediverse server for a handful of friends who call themselves "squad".